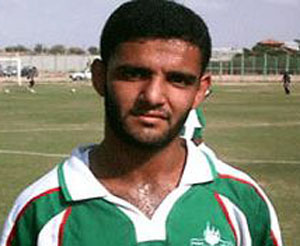 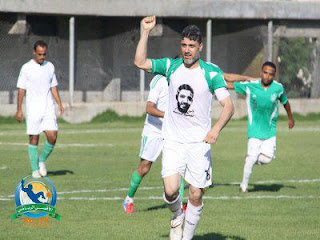 Reported by : Shahera Rahimi.
Posted by Panitia3p at 11:58 AM No comments: 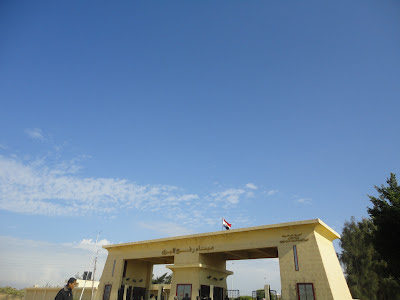 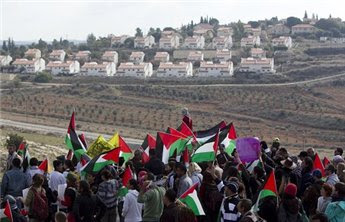 "This is a move that will clearly show consumers that this produce has been produced under conditions that not only the Danish government, but also the European governments have rejected," Danish Foreign Minister Villy Sovndal was quoted as saying by Danish online news-site Politken.

"Then it is up to consumers whether they are prepared to buy the produce," he added.

The Danish FM said that stricter controls and labeling of settlement produce should be seen as part of the European Union's support for a two state solution.

Enforcing controls on settlement produce also shows the Palestinians that the world is against illegal settlement building.

The move targets illegal settlements and not Israel, the Danish FM added

adopted from : http://gazasolidarity.blogspot.com/2012/05/denmark-moves-against-illegal.html
Posted by Panitia3p at 10:04 PM No comments: